When Fall is here, it is time for Apple Cinnamon Bourbon. This is a great way to enjoy the flavors of the season, and make up a few cocktails. We like to get some super tart red apples to make this apple cinnamon bourbon as the flavor of the tart apple melts nicely into the smoky bourbon flavors.

You can make a small batch, or make up several jars to give as gifts! If you use the smaller mason jars, you can make up some party favors to send home with guests! We like to make them up fresh, and leave the apples and cinnamon in the bourbon, but you can also make a large batch in a big punch jar with a spigot, and drain off into small bottles with toppers!

Give this apple cinnamon bourbon a try by making spiked apple cinnamon hot chocolate, or as an addition to your coffee after dinner! For your next game day or party, give our APPLE SHOTS a try!

Now let’s talk about what drinks to use this in!

Core and slice the apples. The easiest way to do this is to cut just off center to leave core, doing this on all 4 sides. Then slice apples, leaving the skin on.

Place cinnamon sticks and half or the apple slices into the jar. Pour the bourbon over the apples and cinnamon. Place additional apples into the jar till bourbon is about 1 inch from the top. Seal the mason jar, and make sure to wipe so that it is completely dry before you store it, since alcohol can damage surfaces.

At this point the bourbon can soak for a few days, up to 3 weeks. This all depends on how deep of a flavor you are trying to achieve. 4 sticks of cinnamon will give you a very deep cinnamon flavor, so cut that in half if you want more of the apple flavor.

Taste the bourbon after a few days to see if it is getting to the flavor profile you desire. At this point remove the cinnamon sticks, and allow to dry. I sit them across the top of a cocktail glass and let air dry. Remove apples and discard. Store bourbon in mason jar, or place into a more decorative decanter. 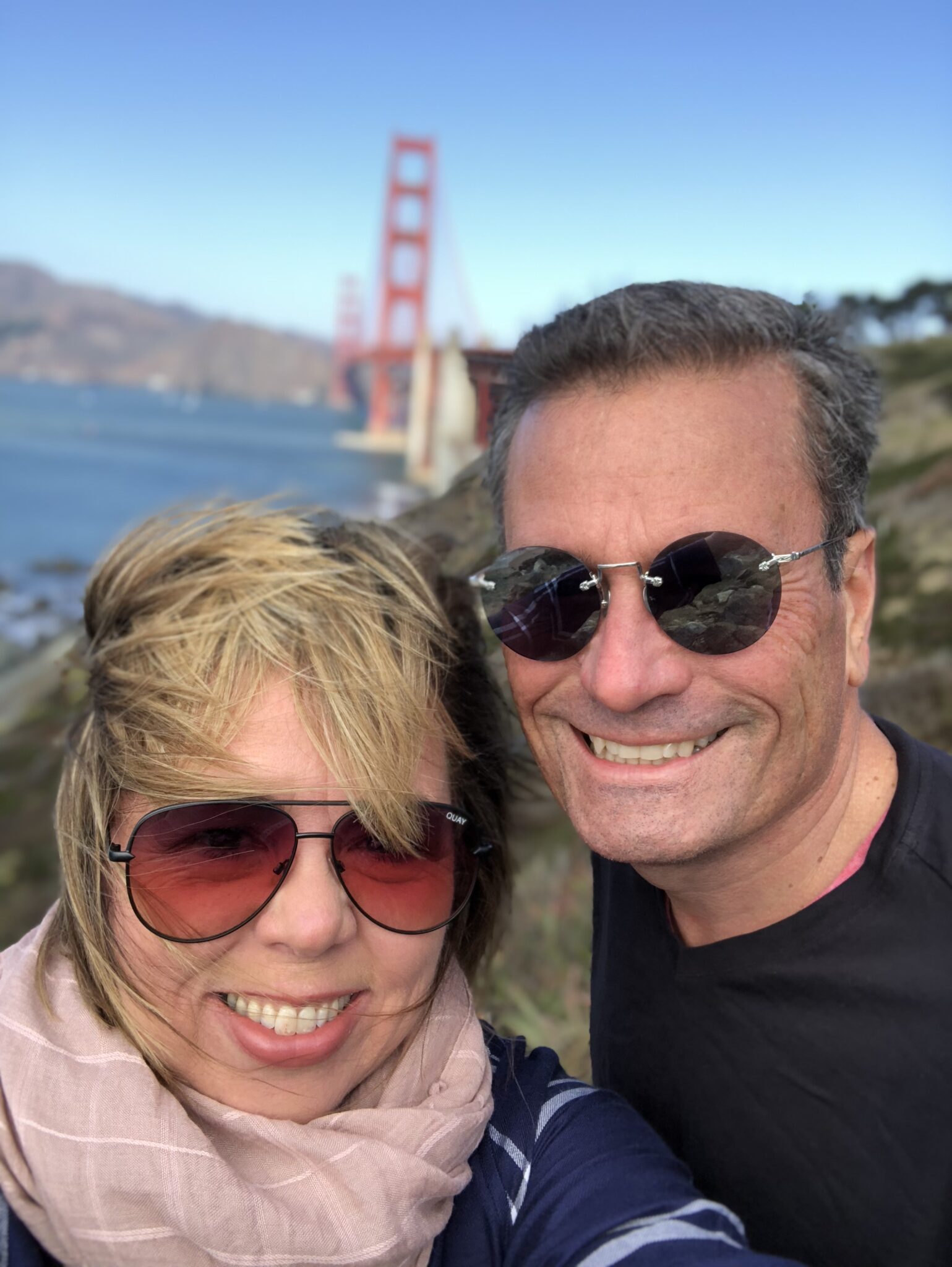