When it comes to cocktails, Bruce can be counted on a nice even pour of bourbon. No need to fancy it up for him. However, I like a fancy cocktail. So we are on a journey to bring you some of my fanciest bourbon cocktails.

The often asked question is “Is bourbon whiskey, and is whiskey bourbon?” Bruce, and any other person raised in Kentucky can answer this: “All bourbons are whiskeys, but NOT all whiskeys are bourbon.”
What Is Bourbon?
According to US Trade Legislation, a “bourbon” is a type of whiskey where the “mashbill”—which is the recipe of grains used to produce the whiskey—consists of 51% – 80% corn. Typically, distillers use approximately 70% corn content and are free to choose other grains for the remainder of the mashbill. The type of grain used will affect the style and flavors of the whiskey.

There are specific guidelines that distiller’s must follow in order to put the word bourbon on the label.

The Process – Most  bourbon starts with sour mash. It is taken from a previous batch of mash (crushed grain going through the fermentation process), set out to sour overnight, and then added to a new batch. The process is much like that of starting a sourdough bread.
The Recipe – Bourbon is distilled from a fermented mash of grain, yeast and water. The “mash bill” must have a minimum of 51% corn. For most bourbons, the average is about 70%. Other grains such as rye, malted barley and wheat are considered the “flavor” grain.
Length of Aging – Bourbon must be aged for a minimum of two years. Many premium bourbons on the market are aged between 5 -12, with some as long as 27 years.
The Barrel – Bourbon must be aged in brand new barrels which are made of white oak and have been charred on the inside. Brands determine the varying levels of char for their barrels from 1 to 4.
Flavor – By law nothing can be added at bottling except water. Nothing is added that might enhance flavor, add sweetness or alter color.
Proof – Bourbon is bottled at between 80 and 125 proof. Only water may be used to lower the proof of the alcohol.
Location – Bourbon can be made anywhere in the US. Only whiskey produced in the State of Kentucky can be called labeled Kentucky Straight Whiskey. 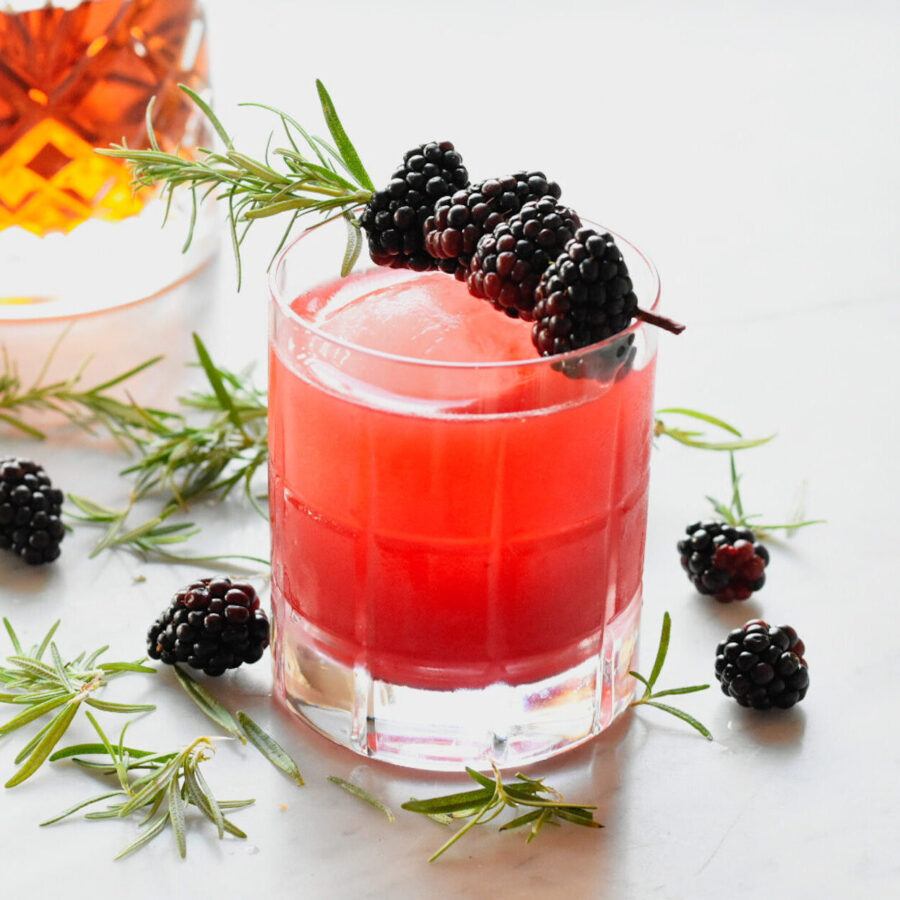 This blackberry bourbon sour is the perfect cocktail to get the holiday festivities started!  The perfectly ripe blackberries are blended with citrus, and a healthy … Read more...

END_OF_DOCUMENT_TOKEN_TO_BE_REPLACED 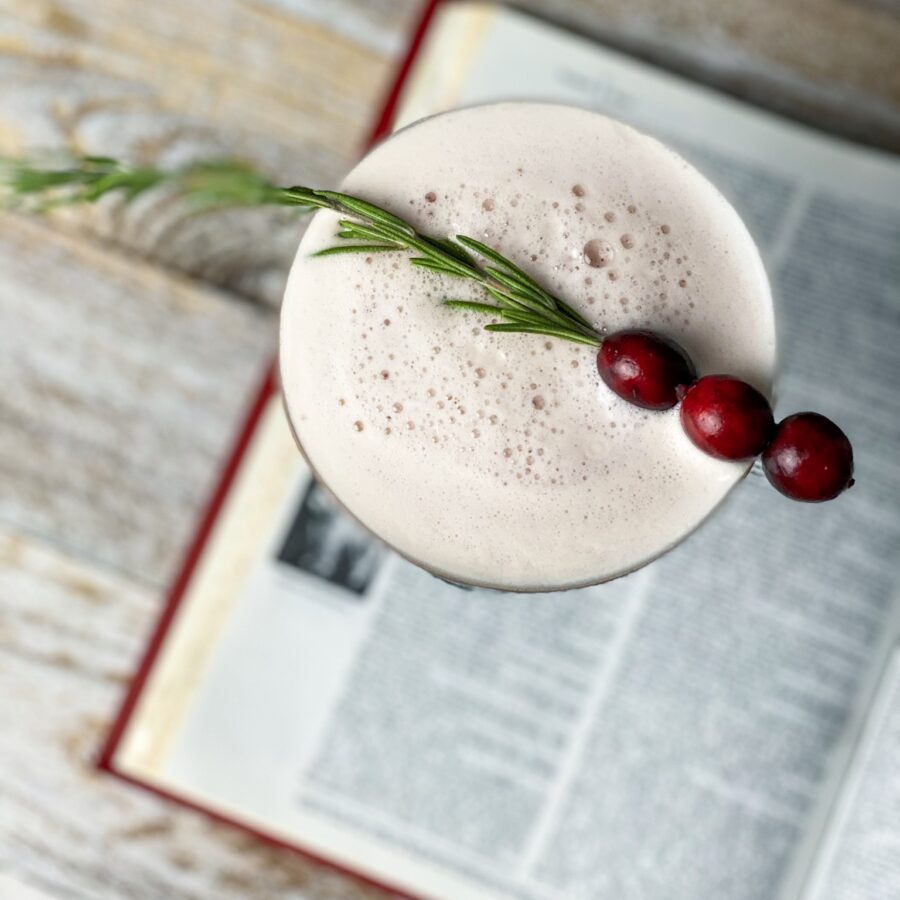 END_OF_DOCUMENT_TOKEN_TO_BE_REPLACED

Without a doubt smoky cherry bourbon smash is the perfect end of Summer cocktail. Along with cherries being at the peak of the season, the … Read more...

END_OF_DOCUMENT_TOKEN_TO_BE_REPLACED

If you have any questions regarding my blog or just want to get in touch, I would be more than happy to hear from you! [email protected]